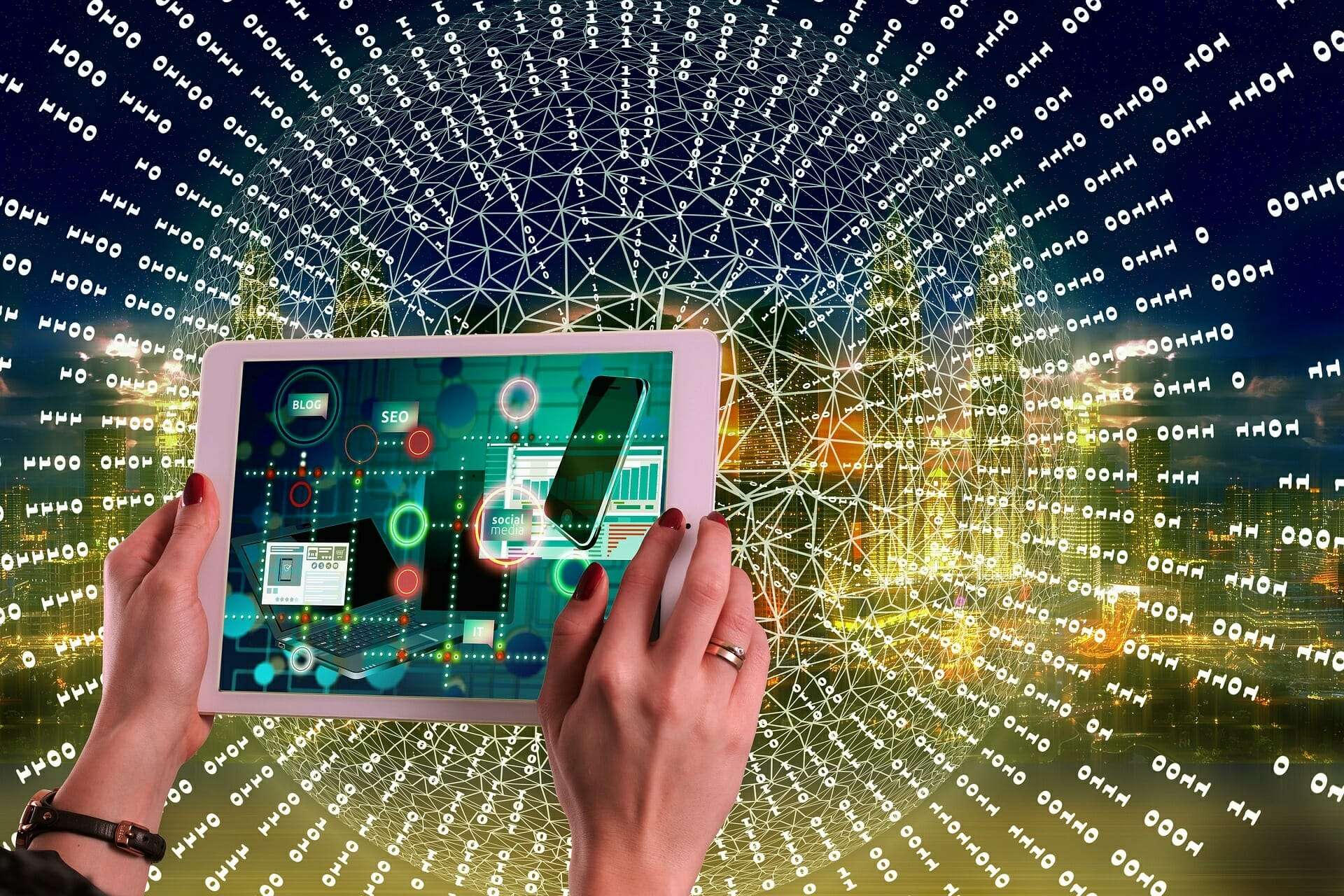 EMC Technologies group of Laboratories located in Melbourne (Bayswater and Keillor Park), and Sydney, have recently achieved NATA Accreditation for the EN 55035 and CISPR 35: Electromagnetic compatibility of multimedia equipment – Immunity requirements. This makes EMC Technologies group of labs the only NATA accredited labs in Australia for this standard.  Although not a mandatory  CISPR 35 has also been adopted for use in Australia and New Zealand as AS/NZS CISPR 35 and it also published as EN55035. This standard is the companion to emission standard CISPR 32 (EN55032) Electromagnetic compatibility of multimedia equipment – emissions. Both are CE Marking EMC standards in the European appearing on the list of Harmonized EMC Standards used to demonstrate conformity with the EMC Directive 2014/30/EU.

CISPR 35/EN55035 is a common commercial EMC immunity testing standard that is applied to a vast range of ITE and Multimedia Equipment (MME) including gaming machines, office equipment, modems and many Internet of Things (IoT) devices. The CISPR 35/EN55035 test standard is intended to replace CISPR 24 and similarly EN55024 and AS/NZS CISPR 24 immunity tests.  The approach to monitoring the performance of the device while undertaking testing has also undertaken some changes. The older CISPR 24 test standard on which CISPR 35 is based had more personalized key parameters to monitor based on the type of devices such as printers and telephone devices, CISPR 35 focuses on the primary function or functions of the product under test. While the CISPR 24 tests have not changed significantly in CISPR 35 there are some new additions such as spot frequency testing for IEC 61000-4-3 Radiated Immunity tests that were not previously required for CISPR 24. This means that even if a product has passed testing for CISPR 24/EN55024 in the past, there is no guarantee that it will pass CISPR 35/EN55035. Therefore, it would seem prudent to test the MME to EN 55035 for future products or products that have undertaken modifications. EN55035 is currently listed on the European commission’s Official Journal (OJ) as a means of demonstrating compliance with the CE Marking EMC Directive hence to demonstrate the conformity of MME with the immunity requirements for CE marking of electrical products. Showing compliance with this harmonized standard fulfils the first step for CE marking a product for European markets.

This most recent addition to EMC Technologies’ NATA Scope of Accreditation complements the current extensive scope which includes EN55032.

EMC Technologies already has a very comprehensive scope for testing to a diverse range of EMC, EMF, SAR, Electrical Safety, and wireless test standards. Together with the vast range of international accreditations, it provides Australian manufacturers with a fast and cost-effective route to compliance with the standards and regulations for global markets including RCM, FCC, CE, ISED (formerly Industry Canada), BSMI (Taiwan), VCCI (Japan), IMDA (Singapore) and the Gulf Countries to name a few. Since 1968 when Volkswagen introduced the first computer controlled electronic fuel injection (EFI) system automotive EMC has been required. Automotive electronics went from a computer for engine control to controlling 50 – 75 embedded electronic modules for a wide...

END_OF_DOCUMENT_TOKEN_TO_BE_REPLACED Pre-compliance EMC testing is essential to avoid costly expenses and delays that can occur if your product does not meet the EMC standards the first time. Nearly 50% of electronic products fail to meet their target EMC requirements the first time they are tested. This...

END_OF_DOCUMENT_TOKEN_TO_BE_REPLACED 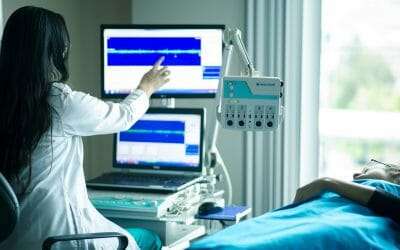 The most recent addition of IEC 60601-1-2 has been released. The IEC 60601-1-2:2020 (ed4.1) features some new tests as well as some modifications to some existing tests. EMC Technologies is currently accredited to undertake this testing. As one of the leading testing...

END_OF_DOCUMENT_TOKEN_TO_BE_REPLACED 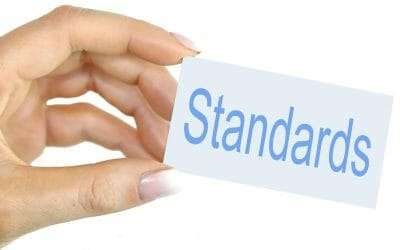 EN 55035:2017/A11:2020 IEC/EN 55035 is a new standard and combines the EMC immunity requirements for Information Technology Equipment, consumer electronics such as audio and video equipment, and broadcast equipment within a new multimedia equipment (MME). This...

END_OF_DOCUMENT_TOKEN_TO_BE_REPLACED
Manage Cookie Consent
To provide the best experiences, we use technologies like cookies to store and/or access device information. Consenting to these technologies will allow us to process data such as browsing behavior or unique IDs on this site. Not consenting or withdrawing consent, may adversely affect certain features and functions. Clicking Accept or Scrolling automatically accepts cookie consent.
Manage options Manage services Manage vendors Read more about these purposes
View preferences
{title} {title} {title}
GET A QUOTE