If you bought a mobile phone charger from a vendor other than a trusted third party dealer, the official Apple website or an Android smartphone company, then you might have a counterfeit charger. 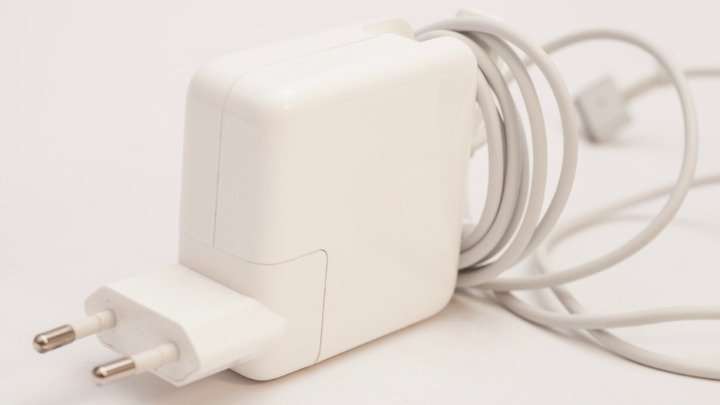 Fake chargers at discount rates have become widespread on various, popular online stores including eBay and Amazon. What’s worrisome is that 90% of Apple chargers and cables on Amazon were found to be fake a report on the Telegraph in October, 2016 said.

One reason counterfeit products have been popular is that they are cheaper. But executives at UK’s Chartered Trading Standards Institute said, counterfeit goods could “cost you, your home or even your life, or the life of a loved-one.”

Dangers posed by the bogus products

According to Apple Inc., counterfeit chargers may overheat of the chargers, cause electric shocks and even catch fire.

These risks were affirmed by the London Fire Brigade. They once put out fire from a burning house in Tottenham after an imitation iPhone charger caught fire while in use.

They have since released a report warning of the dangers of counterfeit iPhone chargers.

In addition, the LFB determined that fake chargers were subject to damage and could damage your phone. They could also cause burns or even house fires though electrocution.

Counterfeit plugs or non-sleeved cables and plugs whose metal pins remain exposed are on fake chargers. They may also have live parts, only basic insulation and sometimes two pin plugs attached.

Non-sleeved plugs and cables expose the user to the risk of electric shocks which could cause injuries and even death.

The cables also tend to be of poor quality and easily get damaged.

Safety campaigners in the UK are working with search engines to crackdown online sellers of fake chargers. Illegitimate social media profiles who were  selling suspicious items online had been removed.

But the consumer remains the most important player in this. You must be vigilant when purchasing electrical products on the internet.

How to spot a counterfeit phone charger?

Authentic Android chargers have the logo of their respective phone company.

Apple’s iPhone charger on the other hand has two parts – a power adapter and a lightning cable. This item may cost about 24 US dollars or north of that from the official Apple Store.

It’s perhaps because of this high price that some consumers are tempted to consider low cost options. Here’s how you can spot a real charger from a fake one.

A genuine iPhone charger will be a bit heavier than its fake cousins, because it has more components. The wall adapter should weigh at least 40g.

The genuine charger has a safety mark on its underside right between the two bottom pins you plug on the wall socket. This mark can easily be forged, but there is still a difference: the text on imitations are dark grey as opposed to the light grey on real iPhone chargers.

Also check the CE safety marking, the brand name of the manufacturer, Apple logo, batch number as well as the model number. These include information on electrical safety and directions on how to safely use the charger safely. If any of these are missing, then you may be dealing with a fake.

Look at the pins on the wall adapter. A legitimate charger should have a matt finish, with a consistent colour and a uniform square appearance. 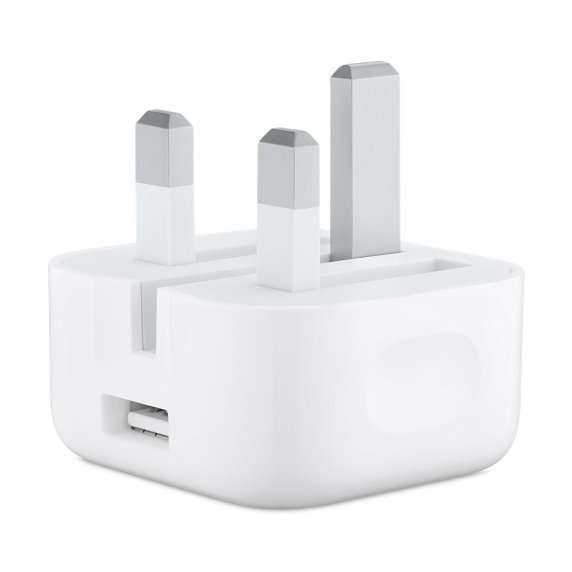 A gloss or shiny finish, and/or irregularities in the size or shape are possible signs of a counterfeit product.

When everything else fails to detect a fake charger, there is one accurate way to tell if your charger is not just fake but also dangerous: compliance testing. In Australia, companies such as EMC Technologies can provide EMC and electrical safety testing services for you on a diverse range of electrical and electronics products including iPhone chargers.

With electrical safety testing and certification from a NATA accredited company such as EMC Technologies, you can rest assured that the product you are using will not only offer value for money but will also be safe to use.